IFU Arena is a custom-built indoor hall for athletics and floorball. There are five full-sized floorball plans. The arena was inaugurated as late as autumn 2016 and during 2018 it has been named Sports Arena of the Year in Sweden. In addition to athletics and indoor sports, the arena also has two restaurants, a gym and plenty of other areas.

The main arena has a capacity of about 2500 people and in this arena the Swedish Open will be held in 2022. The arena has previously been used, among other things, Swedish Open 2020.
In addition, several concerts have been arranged in the arena.

The arena is only about 150 meters from the hotel lobby. 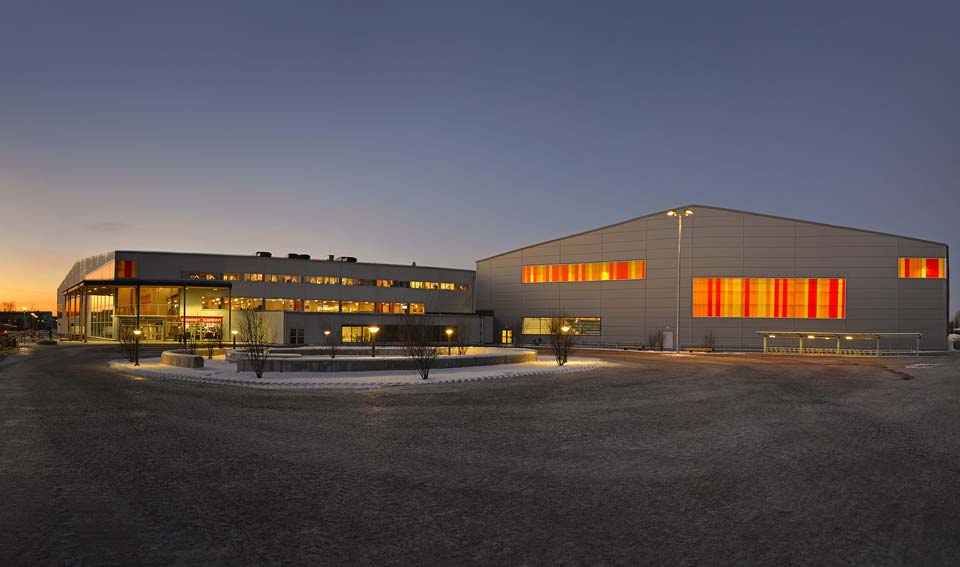 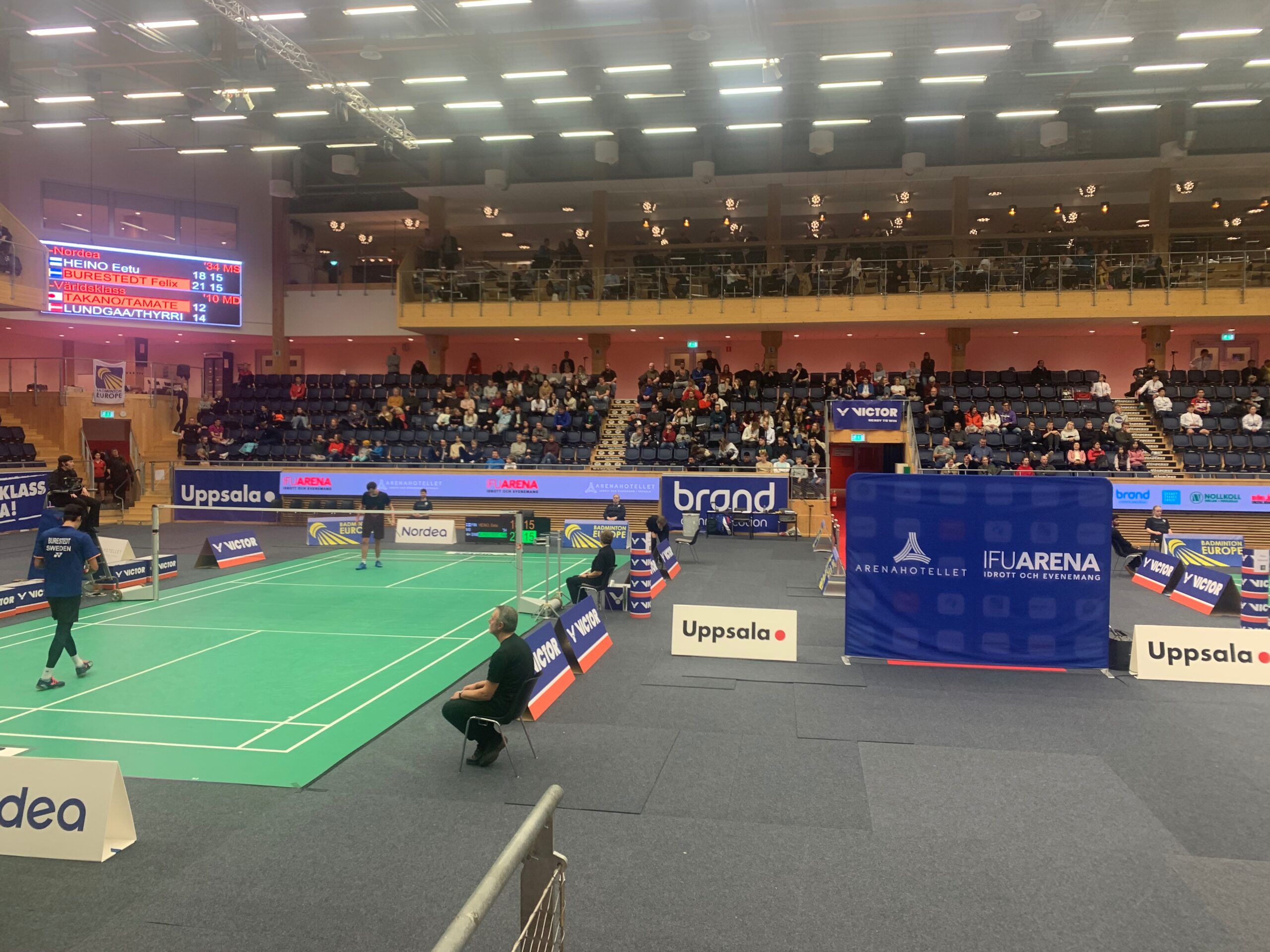 During the Swedish Open, the arena will be decorated for badminton and in addition to the main arena there is an equally large arena for warming up. During the competition days there will be two restaurants in the arena, one with the Swedish kitchen and one with the Asian kitchen where you can also eat and watch all the matches from the restaurant. 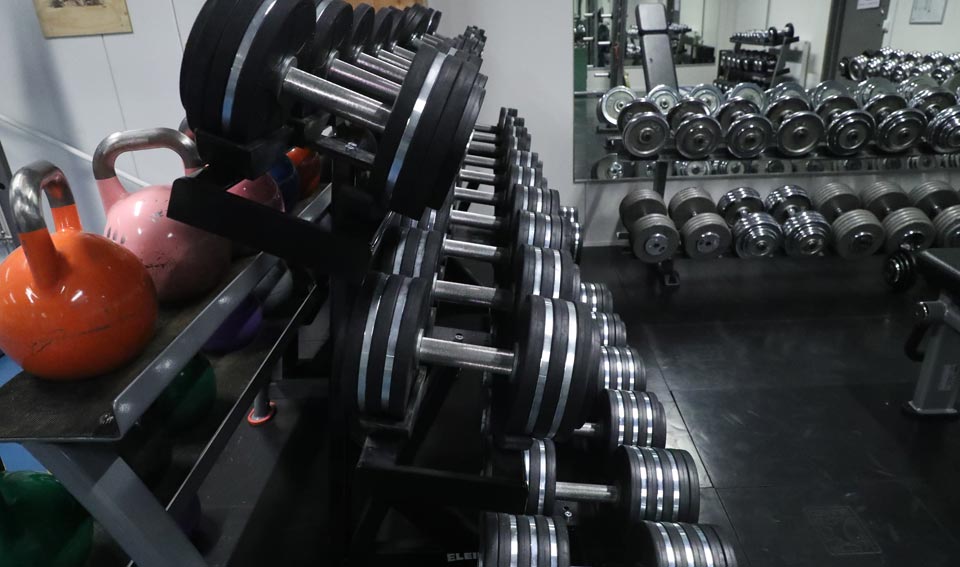 The Arena gym is free of charge throughout the whole tournament, subject to availability with reservation for possible group bookings.

It has mostly free weights and some weight machines with an area of approx. 200sqm. Access will be permitted thru the tournament badge.

Please Note:
Due to Covid-19 restrictions, maximum of 5 people are allowed in the gym at the same time. To access the you need contact the reception at IFU Arena to collect a key.
Weekdays 5pm – 8pm and Saturday 9am -2pm are busy hours.